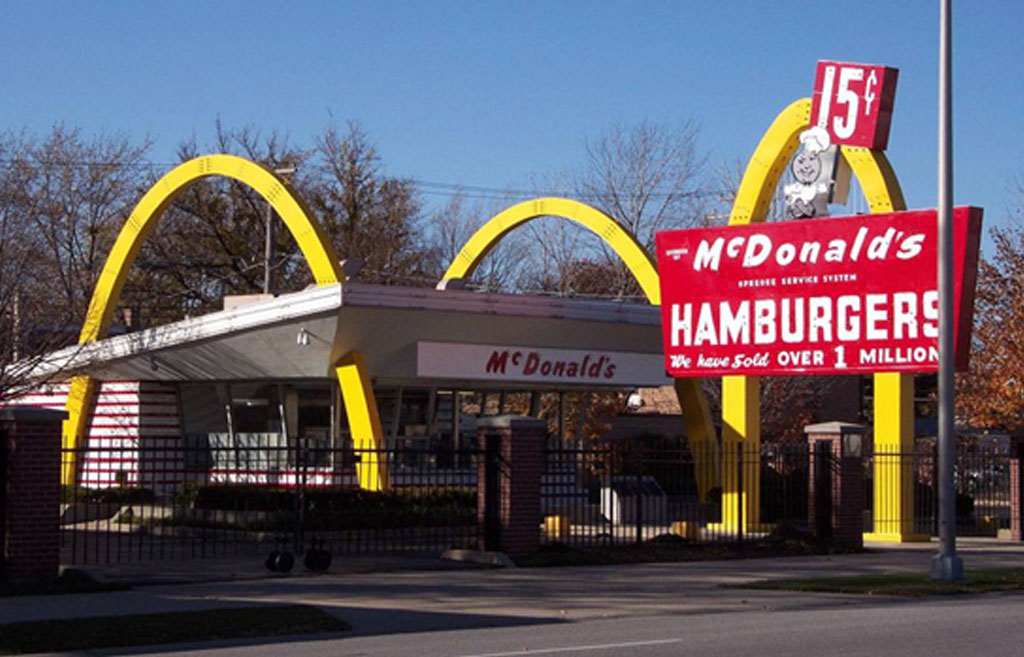 Extract from Flipping Out

To have a franchise means the granting of legal rights. In the case of business, it means the right to use intellectual property that has been developed by an individual through a company. That company can license the rights for an individual or entity to use the system that they have developed.

The concept of franchising is not new. It’s been around since the middle ages when the government gave licenses to churches and local council to collect taxes, and for medieval lords to grant rights to individuals to sell their wares and produce.

A little bit of history

In 1731, when Benjamin Franklin expanded his print shop business and newspaper production to additional locations, he granted the rights for individuals to use the systems and processes that he had developed and perfected. In so doing, he charged them a fee for these rights.

Isaac Singer, the inventor of the Singer sewing machine, was a pioneer of modern-day franchising. At the time, most sewing was done by hand. A Singer sewing machine had a significantly greater capacity but one huge limitation—the cost. Singer’s response was to offer customers the option to pay for the machine in instalments. This created huge demand for the product, but Singer now needed a better system of distribution and servicing. His solution was to recruit business people who would pay him an upfront license (franchise) fee for the territorial rights to sell the sewing machines, and to provide the ongoing service to the customers in the territories where the machines were sold.

Around the same time, Henry Ford was starting to mass produce motor vehicles. His method of sale was through travelling salesmen, which proved to be unprofitable. So, he licensed two car dealerships, and the Ford motor company franchise model was born.

And then there’s Ray Kroc. Ray was not the founder of McDonald’s, nor did he come up with the idea of franchising McDonald’s. But he certainly perfected it.

Ray was a multi-mixer (milkshake maker) salesman who went door-to-door selling multi-mixer machines. The significance of this piece of machinery was that each machine made five milkshakes at once, and the founders of McDonald’s, Dick and Maurice had just put in an order for eight machines. Ray was fascinated and wanted to see why they had made such an order.

After observing their operation, Ray envisaged the McDonald’s system being rolled out right across America. Ray couldn’t sleep that night with his excitement about the opportunity that the McDonald’s business represented.

“When I saw it working that day in 1954, I felt like some latter-day Newton who’d just had an Idaho potato caromed off his skull. That night in my motel room I did a lot of heavy thinking about what I’d seen during the day. Visions of McDonald’s restaurants dotting crossroads all over the country paraded through my brain.”

Much to Ray’s delight, the McDonald’s brothers were looking for an agent to sell franchises across the country. With Ray’s 30 years in sales, he was in the right place at the right time.

“The two most important requirements for major success are: first, being in the right place at the right time, and second, doing something about it.”

Ray cemented a deal to be the McDonald brothers’ exclusive agent and started selling franchises. Ray tried to convince the brothers that they should start thinking bigger and continue to expand the business, but the McDonald’s brothers were content. They started to put the brakes on with Ray and his vision of growing the brand.

Ray ended up buying out the McDonald brothers for $2.7 million after learning that they weren’t as motivated as he was in building a restaurant empire.

“The McDonald brothers were simply not on my wavelength at all. I was obsessed with the idea of making McDonald’s the biggest and the best. They were content with what they had; they didn’t want to be bothered with more risks and more demands.”

As you can see, franchising is not a business but a way of leveraging the systems, processes, and intellectual property that has been developed and perfected to ensure a smoother transition into a business. Ray Kroc didn’t invent it, but he took it more seriously than anyone else.

“We take the hamburger business more seriously than anyone else.”

The 3 types of franchise models

Manufacturing franchises: used by organisations such as Coca-Cola where a license is issued to another party to make their product.

Coca-Cola’s franchising system dates to 1889 when bottling rights began to be sold to businessmen who were capable of large-scale bottling, and thus were able to quickly expand the product into new markets. One of the early ‘brand standards’ set for the system was an agreement by the bottlers to only sell the product in a standard and unique ‘contour’ bottle, patented in 1915. These were in fact one type ‘money bottles’ I used to collect and return for recycling payment back in the 1970s.

The Coca-Cola Company produces syrup concentrate, then sells it to bottlers around the world, who hold an exclusive territory to bottle and sell the end product. These bottling partners manufacture, package, and distribute the finished product to vending partners, who then sell directly to consumers.

Product franchises: used by organisations such as Ford Motor car, who issue them to dealers to sell their cars.

Or as we have seen more recently, movie and television ‘franchises’ follow a formula and are owned by a group that licenses the rights to produce and screen the productions.

Almost every professional sporting competition in the world includes franchises, where sporting teams are granted the license to operate within a geographical territory. This has been very common in the USA, with baseball franchises being granted in 1876 and every NFL Gridiron team, NHL hockey team, or NBL Basketball team operating a franchise issued by their governing body.

Business format franchising: this is the most common form of franchising, where a highly recognised and branded outlet is franchised to a franchisee for them to operate under strict conditions for a fixed term.

Familiar brands that use a business format franchise approach include the majority of the bricks and mortar operations, like McDonald’s and KFC.

We have experienced some turbulent times with franchising in Australia with parliamentary enquiries into the sector. It seems to see negative press on a weekly basis, but these challenges are not exclusive to Australia, with similar challenges globally. The stories are headline grabbing and often one sided.

The problem is not franchising per se, but a minority of individuals who happen to be in some high-profile franchise organisations. They have done the wrong thing, and this is causing aspersions to be cast on the franchise sector as a whole.

It’s important to understand a little more about what franchising is other than its origins or the core principles of it being a license to use the systems and processes of a developed brand.

Franchising requires interdependence, where both the franchisee and franchisor have needs to be met.

Dependence is part of any franchise relationship, as the franchisee relies on the franchisor to guide them towards success. But the system alone will not guarantee success. It is up to each franchisee to make the system work for them, and in turn they need to work for, and within, the system.

Franchising is a network of interdependent business relationships that allows a number of people to share:

In short, franchising is a strategic alliance between groups of people who have specific relationships and responsibilities, with a common goal to dominate the markets that they operate within.

There are many misconceptions about franchising, but probably the most widely held is that a franchisee is ‘buying a franchise’. In reality, the franchisee is investing their assets in a system to utilise the brand name, operating system, and ongoing support. Every franchisee in the system is licensed to do this.

The key to the success of any franchise system starts with the premise that the franchisor does not sell franchises; they grant the rights for individuals to use the intellectual property of the brand.

Complete our Franchise Readiness Scorecard and get a complimentary whiteboard strategy session! 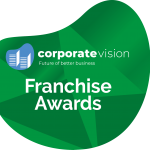